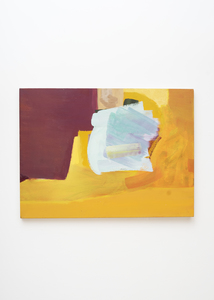 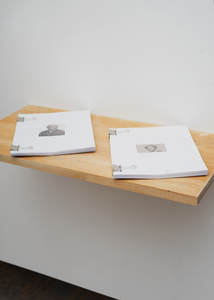 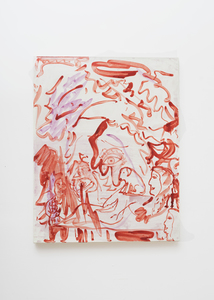 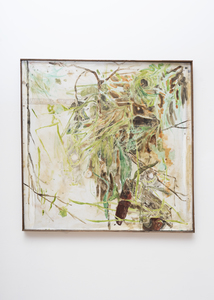 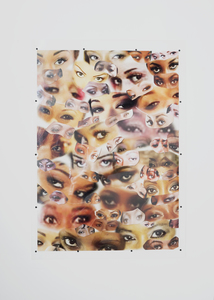 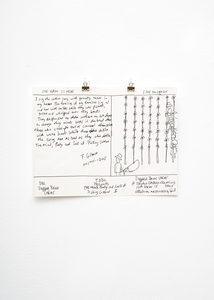 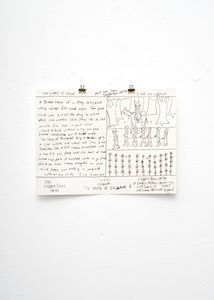 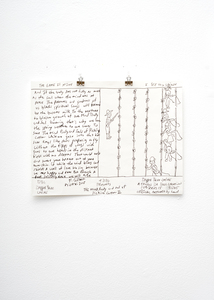 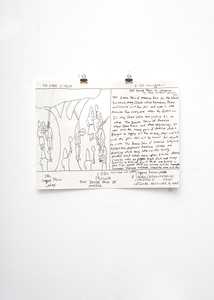 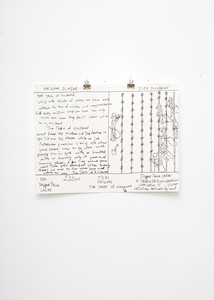 Jock Reynolds tells this great story about the painter Wayne Thiebaud. Wayne was Jock’s professor in graduate school, and for the first day of class, as Jock tells it, Wayne told his students to bring a pencil and a sheet of paper, nothing else. Jock thought the materials would be for drawing, but when Wayne arrived, he told his students that there would be no drawing, nor would there be any way for him to teach them anything about art.

Now, both Jock and Wayne love to talk, and Jock really loves diving into this next part of the story. With the responsibility of providing an aesthetic education summarily jettisoned from the seminar table, and the correlating burden apparently lifted from his shoulders, Wayne was now free to talk about what he had come to talk about. And on that morning, according to Jock, his chosen subject was cake. Cakes of all sorts: frosted cakes, cupcakes, chocolate cakes, ice cream cakes, plenty of pies, particularly cherry pies, with warm, gooey interiors and woven crusts made with lard instead of butter, because if you know a thing or two about pies, you know that flaky crust comes from lard, and not butter. With sweets more or less covered, Wayne moved onto meats, and he told his class where to find the best salamis in town, how to locate a can of real sardines, and which butcher had the best steaks for the best price, since, as it soon became clear, Wayne was giving his students a lesson on thrift as he lectured them about food. These were things, Wayne seemed to say, that when found, would deliver happiness to your life, whose pleasures were so foundational to Wayne that he could think of no better way to begin his graduate seminar than by sharing them with his students.

I’m not sure if Wayne was famous at this point, but Jock probably wasn’t familiar with his work when he got to class that morning. And for those who aren’t familiar with Wayne’s work, it will likely come as a surprise to learn that Wayne has spent nearly fifty years painting lusciously thick portraits of cakes, meats, stakes, and pies, which he buys in local eateries around his home in the Bay Area. So when Jock saw Wayne’s work, he realized that despite Wayne’s protestations to the contrary, he had most certainly been given an initial lecture on aesthetics; indeed, Jock sat through a major lesson about the relationship between life and art, delivered in the language of delicious treats, by an artist who turned out to be America’s foremost painter of delicious treats in the twentieth century.